Rewarding with vouchers: a customer-centric approach to rebooking and cancellation 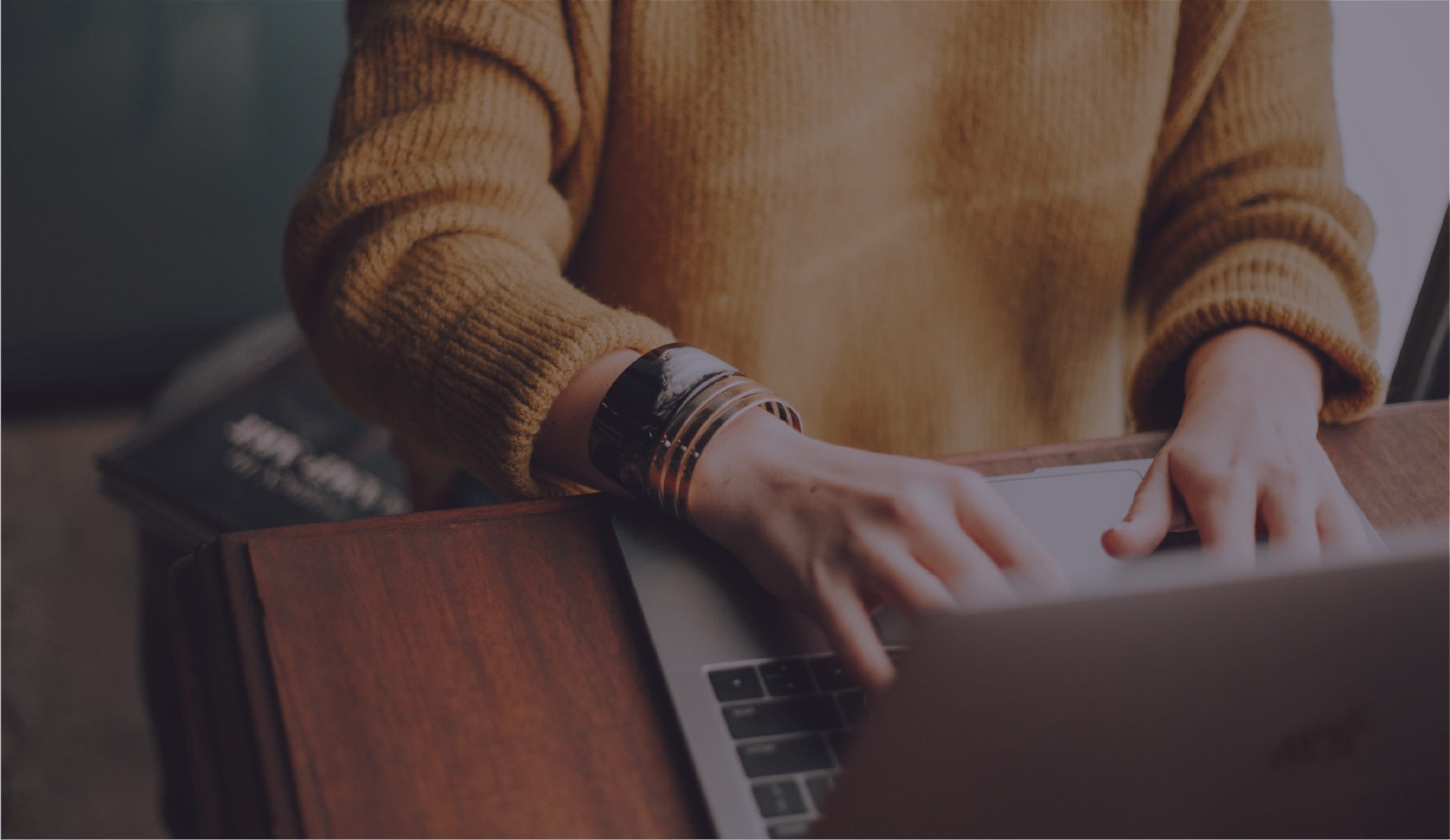 If we look to the most recent major crises (the 9/11 attacks and the Eyjafjallajökul ash cloud), the severity of their impact on the travel industry does little to prepare us for how radically coronavirus has changed business.

First, although some countries handle the pandemic better than others, the disruption in the air transport industry affects all markets, with 65% flights grounded in March 2020 alone. Second, previous crises disrupted flights for only a couple of weeks, after which traffic resumed close-to-normal. Beyond surviving a global recession and meeting post-crisis regulations, cash-strapped airlines also need to pitch to passengers reluctant to book flights for fear of airline bankruptcy. In this context, airlines are resorting to two main tactics: cheap tickets and vouchering.

Cheap tickets at a price

To generate immediate cash flow, airlines are understandably offering cheap tickets for post-crisis flights. But airlines and other travel providers are also sitting on reserves, in the form of revenue booked for future flights. As an example, Air France KLM’s account numbered €3.2 billion at the end of 2019.

To keep that treasure safe, many travel providers have made it increasingly difficult for passengers to get a refund. Whether this was done by removing the “refund” option from their website’s disruption handling tool or publicly announcing a voucher-only policy (Eurostar), the measures were both detrimental to their public image and overwhelmed their call centres. Additionally, twelve European countries recently announced they were considering a change of legislation to allow airlines issuing vouchers (as opposed to cash refunds) for cancelled flights. This move which could be interpreted as the officialisation of an already common practice.

However, this practice has been criticised by several consumer-protection organisations across Europe, calling for a strict enforcement of the legislation (which in Europe, mandates carriers to refund customers within 7 days). These critiques have so far failed to take into consideration that cash flow is the basis of airline survival. Fulfilling a few hundred customers’ refunds, paradoxically, could seal the fate of a thousand others.

Another approach taken by some airlines is to incentivise customers to opt for a voucher. They do so by topping-up more than the initial paid amount. For example, Lufthansa Group is offering a €50 bonus for customers choosing this option. Similarly, Aer Lingus gives a 10% bonus with a 5-year-valid voucher. In the US, Frontier airlines offered a similar $50 bonus on vouchers.

This approach has several upsides, both from the airline and the customer’s perspective:

While some of the current initiatives to preserve airline cash-flow are welcome, in the post-crisis healing it is imperative that the rebooking and cancellation process be addressed.

When travel begins to return, other possible initiatives could benefit the customer. For example, offering greater flexibility on time-to-think and vouchers for unused ancillaries could have a credit card effect on consumption and incentivise customers to make less price-sensitive decisions and spend more in the present. Capturing payment only at the time of travel could be an idea, although it comes with a significant impact on the airlines’ accounts. Finally, mandatory insurances against bankruptcy could persuade otherwise reluctant customer to feel safer in purchasing tickets.

Subscribe to our newsletter
Thank you! Your submission has been received!
Oops! Something went wrong while submitting the form.
Related articles

How Air Malta is reinventing its digital experience

4 takeaways from the think future conference

Rewarding with vouchers: a customer-centric approach to rebooking and cancellation

Flexibility as the remedy for post-pandemic consumer uncertainty

Accelerating to normal with loyalty incentives